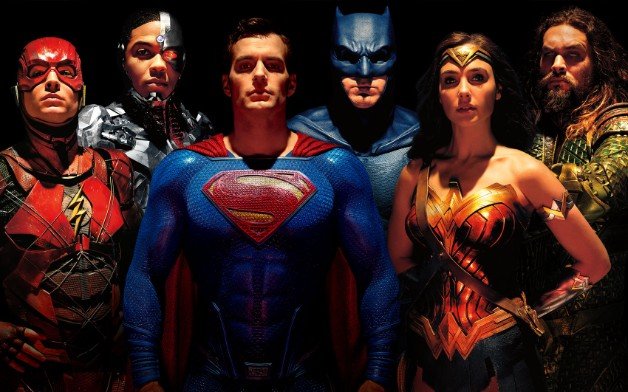 The unofficial DC Extended Universe brand is history! Warner Brothers introduced the DC Films as The Worlds of DC. In my opinion this means we will get films that will crossover with some of DC movies, and some that will not. I am personally ok with this because Warner Brothers needs a very fresh start for their DC Comics properties in film, and the new branding with two different tone superhero trailers released by Aquaman and Shazam. This is a great direction to move far, far away from anything Zack Snyder did in previous films.

I am a comic book, movie, TV fan. I am a big sports fan and love writing and to give my opinion. View all posts by Romes